WEP - OCTOBER 2017 CHALLENGE, A Dark Night Of The Soul - By Pat Garcia 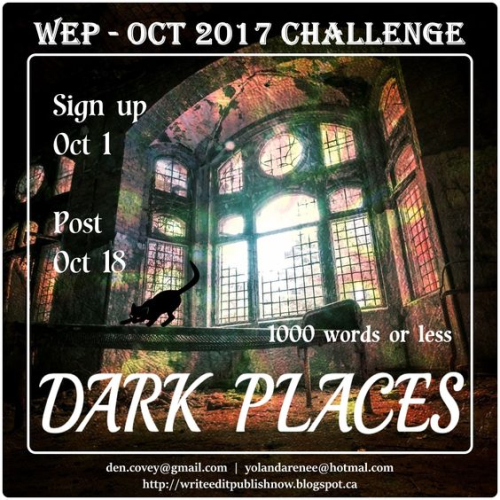 The trail seemed endless. Voices whispered in the pitch-black night. Stumbling over potholes, she couldn’t see, she missed one and fell into it. It swallowed her legs, and she kicked to break away from whatever it was that was trying to pull her down into what seemed like a bottomless pit.

Around her, the grunginess from the foul odor of worms squished together formed a halo around the hole. Decay had set in. Macerated to an unrecognizable substance, she cringed and tried to avoid touching the liquid mash. The hollow whisperers in the wind, witnesses to her misery, tortured, with familiar whining voices, “nearer, come nearer.”

No, she thought, as she tried to unwrap the swaddling vines that bound her legs preventing her escape. She twisted and kicked to try to free her legs that were not free.

No longer the master of her own plight, she breathed deeply, fighting against what was next to come, struggling to find herself in the dark soupy night where stars were not seen and thin vapors, cold and wet, dampened her face.

Hell, she thought. This must be hell, and she screamed out.

“No, not me. Not this way, never” she shouted, and with the remaining strength in her arms, she pushed down around the edges of the pothole, and the vines released her legs.

Crawling out, Tirzah forgot about the squishy worm liquid that she was afraid to touch.  She sought the light. Free, she ran, not looking back, not giving ear to the horrible whisperers that were trying to get her  to turn back.

She felt something warm touch her shoulders.

Tremors ran through her body. She checked her hands.  Her teeth clenched together tightly. Looking out of their bedroom window, lightening blitzed across the sky.

“When did you get home?” she asked and buried her face against his chest.

“A few minutes ago. I heard you scream as I walked in and rushed upstairs to check on you. Did you have that same nightmare again?”

“Yes,” she said. “The horror of my narrow escape doesn’t seem to let loose. I can never thank you enough.”

“Tirzah, don’t try to thank me. Your becoming my wife was thank you enough.”

“Will I ever forget the torture and the pain I saw as a woman prisoner in that beastly guerilla war camp?”

“Forget, I don’t think so,” John said and let out a deep sigh, knowing that she had been lucky.  His squadron arrived in time to save her from the pointless rapes and beatings that killed the souls and bodies of the women held in captivity at the camp where she’d been freed.  “But your experience in that hell pit has made you sensitive to women who suffer the horrors that you were spared.”

“It was my dark night of the soul, John.  A night, I can barely live with,” And her tears started to flow. “I was counting the hours waiting for my turn to come,” Tirzah muttered against his chest.  “But my dark night ended suddenly when the tiny light of hope showed up right on time.” 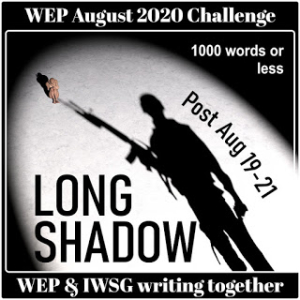 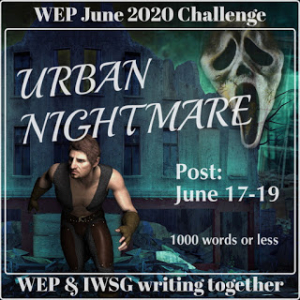 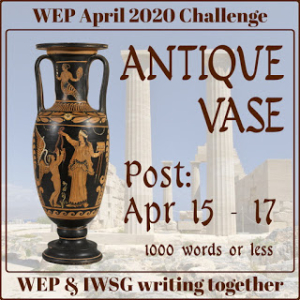 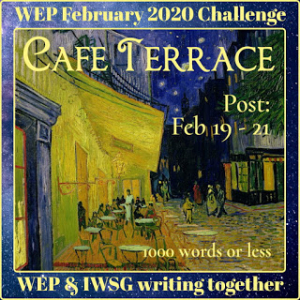 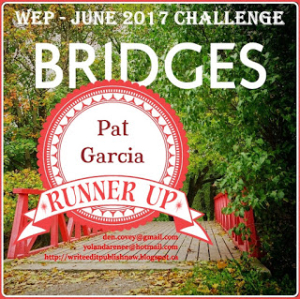 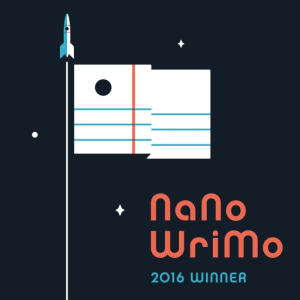 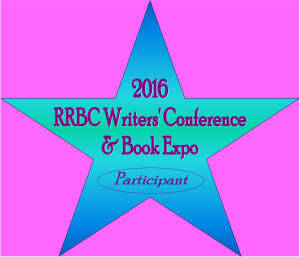